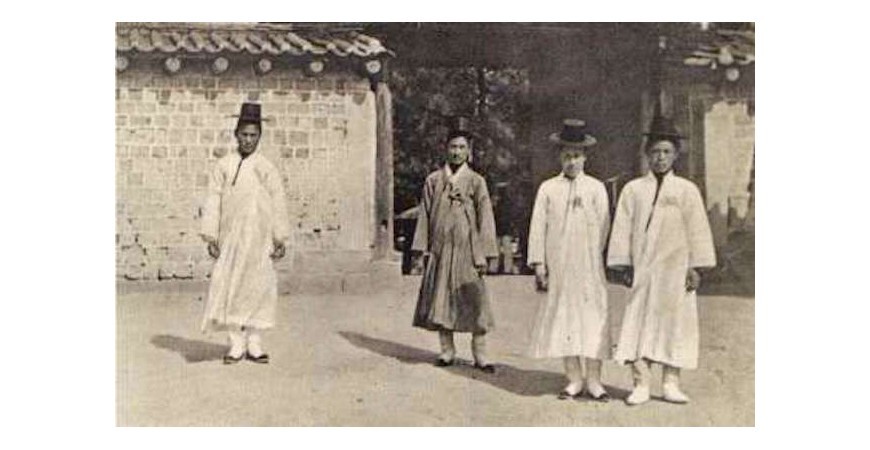 The missionary Anglican priest (and later bishop) Richard Rutt ministered to a parish in rural Korea in the late 1950s and early 1960s.  The following excerpt is from his book Korean Works & Days: Notes From the Diary of a Country Priest (1958):

"Educated Koreans often claim that homosexuality is unknown here, in spite of the passionate intensity of many adolescent friendships.  But the attitude on this subject too is ambivalent.  One of the severest judgements made by the strict Confucian historians against the later kings of the Koryo dynasty was a condemnation of their indulgence in the 'love of dragon and sunshine'.  (That is the literal translation of the phrase, indicating two male concepts, but it really refers to the name of a classic Chinese royal favourite.) For centuries the gentleman's ideal has restricted sex to marriage and procreation, but there are signs that in rural society paederasty was tolerated if not actually approved.  Not long ago I was sitting in the tiring-room of one of my smaller churches, chatting with the churchwarden while the supper was being prepared.  There was a lull in the conversation, and he chuckled and said: 'You know, I never realized paederasty was a sin till I read the Epistle to the Romans.'  After hearing the rest of his chatter I was left wondering to myself just what memories lay behind his chuckle. 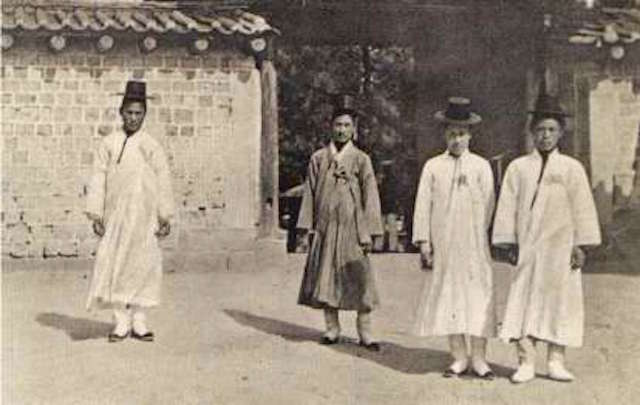 He said that when he was a boy, only forty years ago, there were often 'pretty boys' in a village.  They were especially the favourites of young widowers and sometimes of older and richer men.  The boy would receive nice clothes and would be fairly conspicuous, but his position would involve no ostracism and would not impair his chances of marriage.  Among the itinerant players, however--the dancers and acrobats and puppet-show people--paederasty, male prostitution, and regular homosexual marriages, sometimes with transvestitism, were common and well known (just as formal tribadistic unions were common among the palace women in the capital).  Today, he said, things have changed.  He suggested three reasons: the Japanase efforts to break the custom, the greater freedom of contact between men and women, and the fact that boys no longer wear their hair long like girls.  Yet still the colloquial description of a good-looking boy is 'pretty, like a girl' and implies no disparagement."

Perhaps the second paragraph explains something about the presentation of K-Pop boybands! 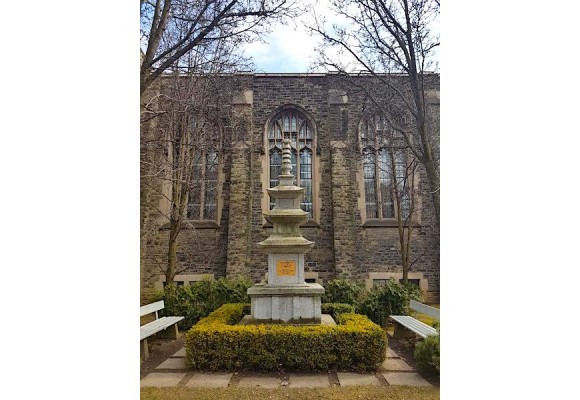 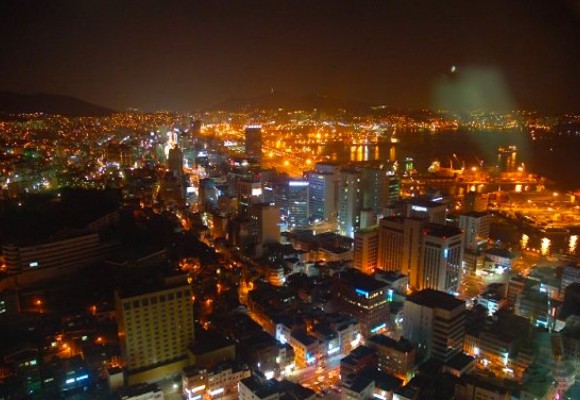 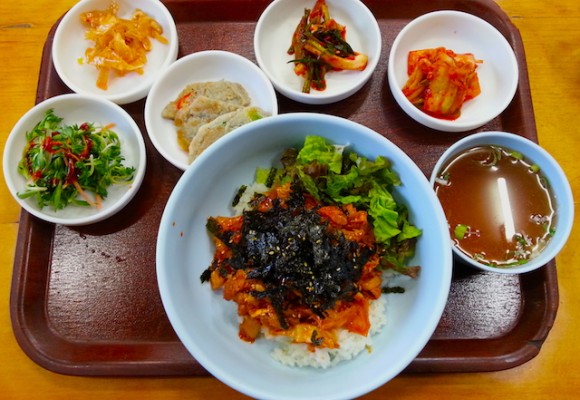 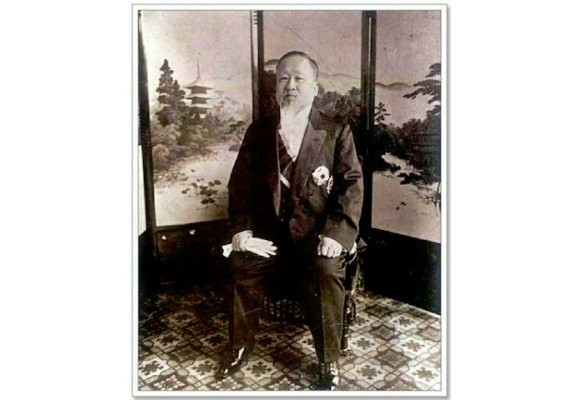 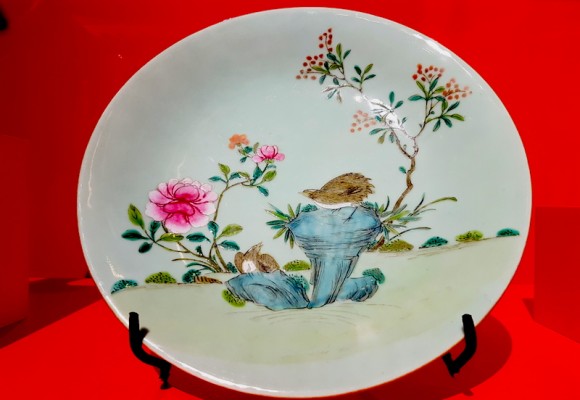 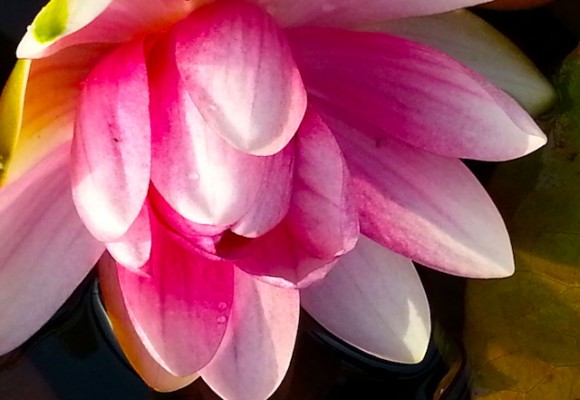 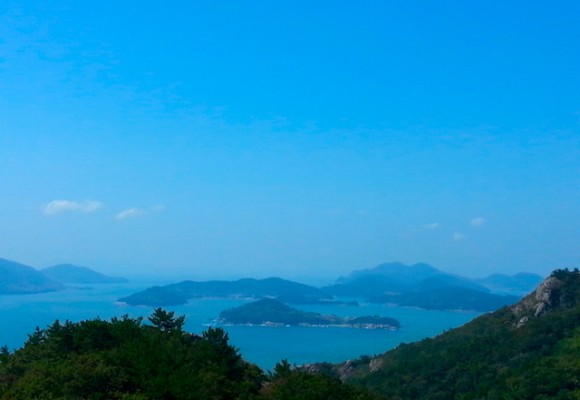 Part 15 of Charles Dallet's 1874 description/ethnography of Old Korea, translated from the French. 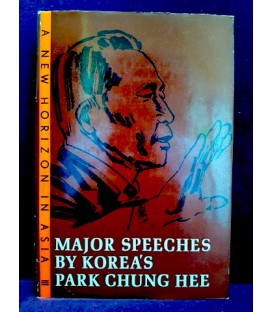